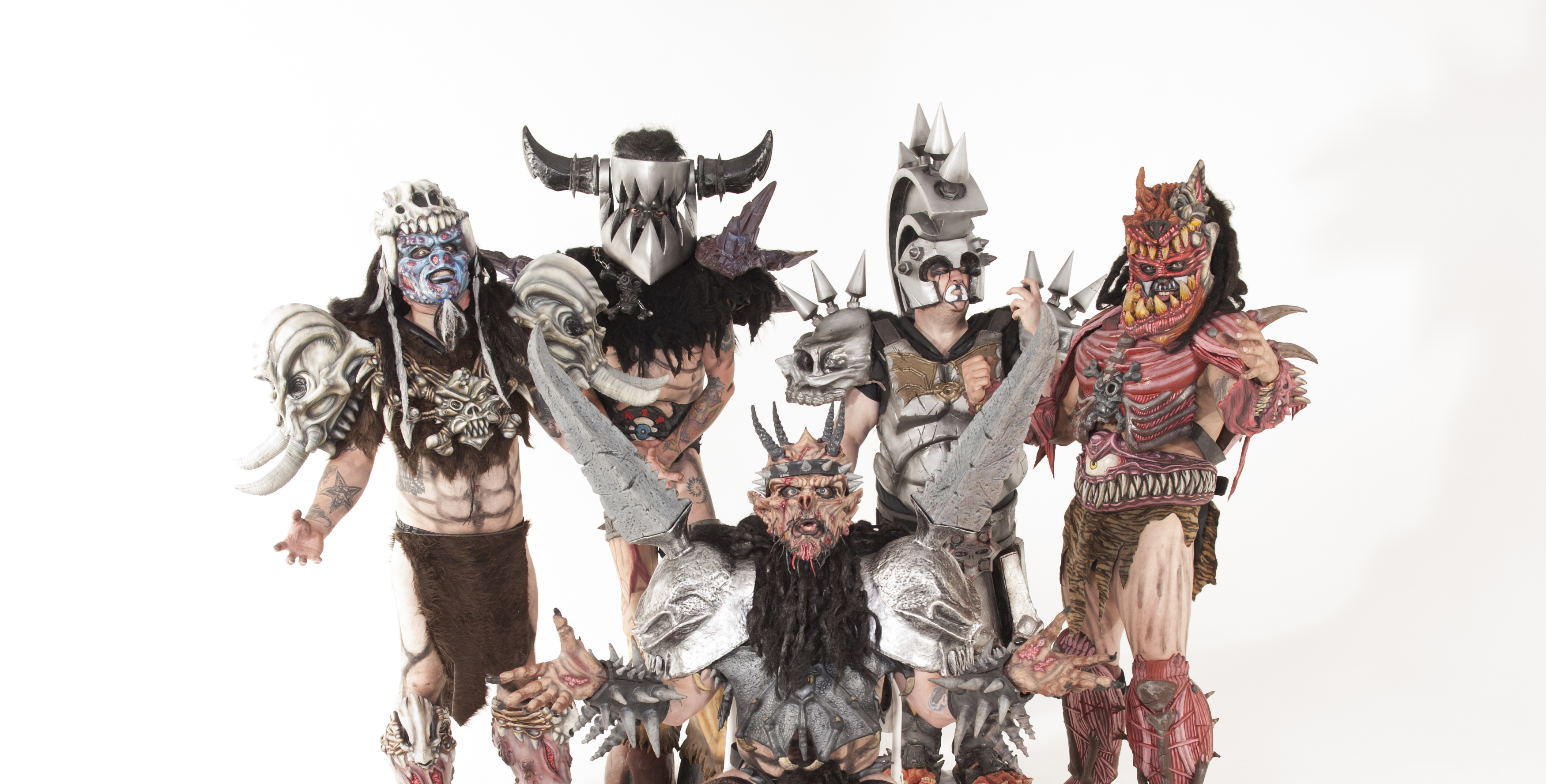 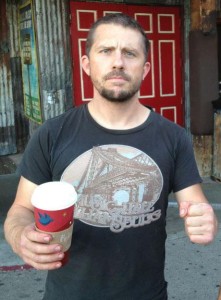 Bob Gorman is the Secretary and the Shop Foreman for the Richmond based, Slave Pit¬ÝInc., which is, better know as the metal band GWAR.¬Ý GWAR is much more than band.¬Ý Its a 28 year old multimedia art collective that is know for its stage show as much as its music. The group floats somewhere between musical theater, professional wrestling, and a live horror movie. ¬ÝThe narrative or mythos of the band is always changing but is basically, a group of aliens sent to earth as a punishment only to be trapped in the ice of Antarctica. ¬ÝThey would then be freed by global warming and discovered by a music producer.¬Ý They now travel the world playing music and fighting their enemies. 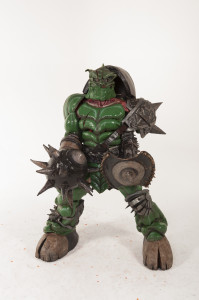 For more than 25 years Gorman has been making monsters, playing characters on stage, and acting as GWAR‚Äôs historian.¬Ý As well as continuing his work with GWAR, Gorman is currently working on a documentary and coffee table book about the group. ¬ÝIn this conversation with host Jeff Majer Gorman discusses the humble origins of GWAR in a run down building, their run-ins with the law, one of which ended up getting the ACLU involved, the groups two Grammy nominations, why they were turned away from the Grammies, the unexpected death of their long time guitar player Cory Smoot that resulted from a preexisting condition and a lot more. 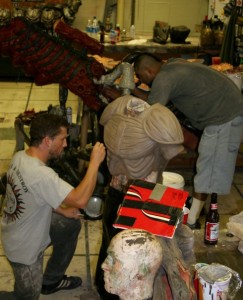 GWAR has just released their 13th studio album Battle Maximus, and will be going on tour¬Ýin Australia in February and then will be making their first trip to Japan in early 2014.¬Ý To find out more information about GWAR where to buy their new album Battle Maximus, where to see the show or how to donate to the Cory Smoot foundation go to GWAR.NET. 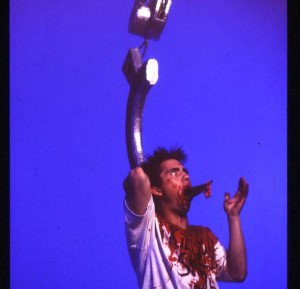 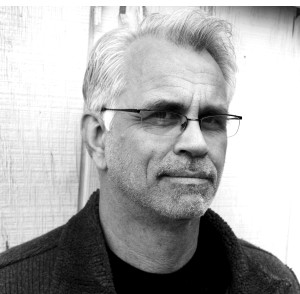 This episode of History Replays Today, The Richmond History Podcast features Dale Brumfield,¬Ýthe author of Richmond Independent Press, The Underground Zine Scene and a founder of Throttle.¬Ý¬Ý This episode covers Richmond‚Äôs (dis) connection to Martin Luther King‚Äôs assignation, King‚Äôs version of his ‚ÄúI have a dream speech‚Äù to protest VA‚Äôs failure to integrate its schools, how Allen Ginsberg accidentally started a riot in the fan, why James Brown and other black musicians were banned in Richmond, why the section of Franklin St through VCU is so well preserved, local lore like a poet who lived on the Kanawha Canal and why he through a cow in the canal, & much more. 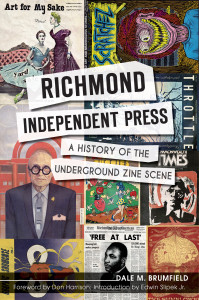